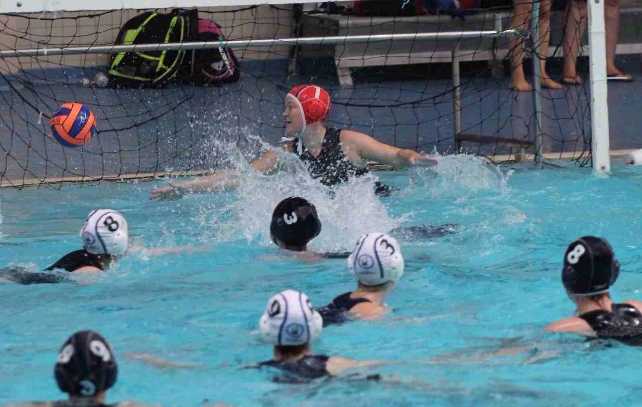 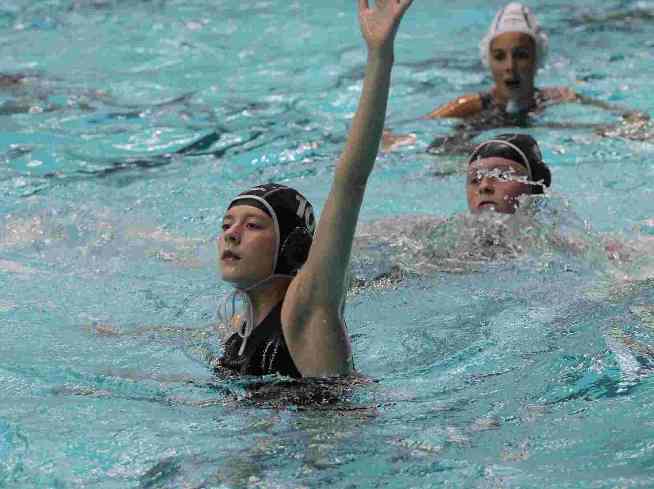 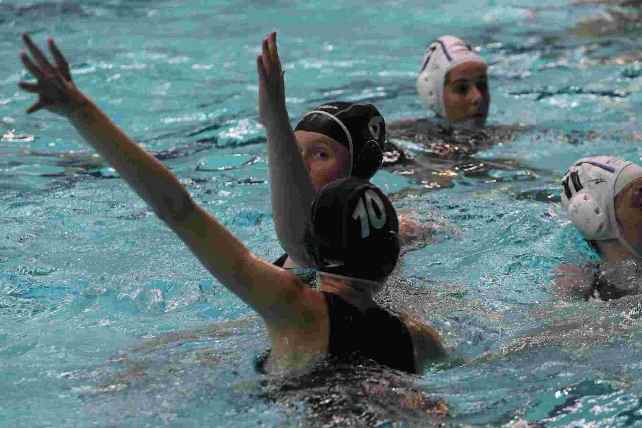 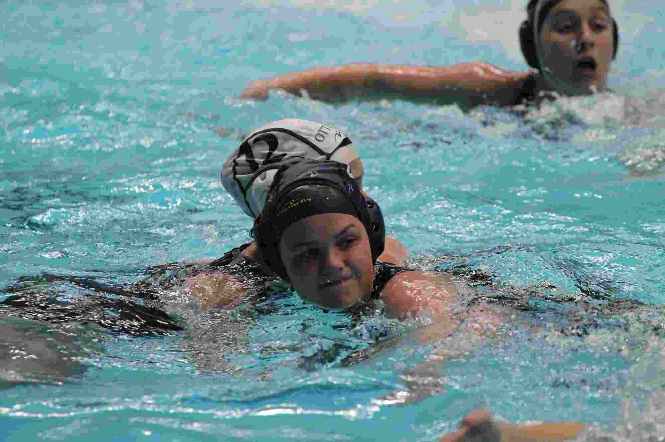 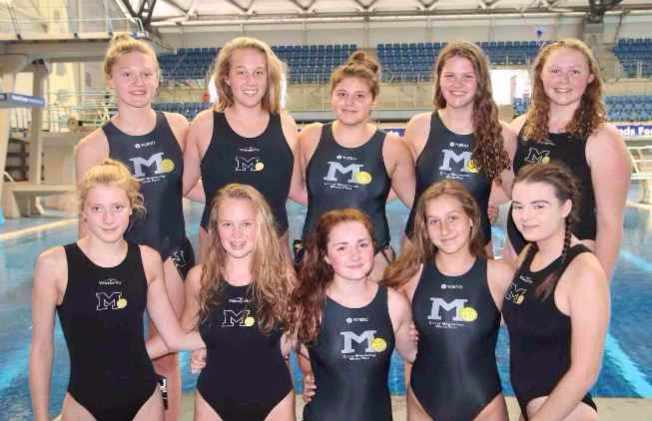 Last weekend saw the start of National League for the Comets with division 2 matches against Liverpool Liver Birds and Otter Lutra at Ponds Forge Sheffield. With a number of players from last years squad having made the jump to the women's first team this was a new look Comets with Thea Simpson, Martha Warrilow, Emma Pritchard and Josephine Stevens all making their National League debuts. The Comets also had the distinction of being the only team with only u18 players and apart from two players the rest were u16!The Saturday saw the girls play Liverpool Liver Birds and considering this was the first time they had played together the Comets did really well, especially in defence, restricting Liverpool to only two goals per quarter. However in attack the squad changes showed and with the girls having to adjust their game they struggled to find the net themselves with only Izzy Larder & Roisin COD scoring to make the final score 8-2 (2-0,2-1,2-0,2-1).On the Sunday the Comets faced Otter Lutra. This was not quite the same team that had won the division the previous year, with a number of their players also making the leap into the first team, but it was still full of experience and this showed as the Comets lost 14-5 (2-1,4-0,4-3,4-1). In spite of this the Comets battled hard and were rewarded with a hat trick for Izzy Larder (including a great lob from 5m) and goals for Aimee Barrington and Roisin COD.Overall a tough introduction to National League for the new members of the Comets and a period of adjustment for the rest but they battled hard right to the end and kept their heads high and gave both teams a game.Next round is 17th/18th October at Malborough College and despite losing some players to the NAG's, which are running the same weekend, the Comets should be bolstered by some new players joining us via the university

Report and Photos thanks to: Richard Clapperton